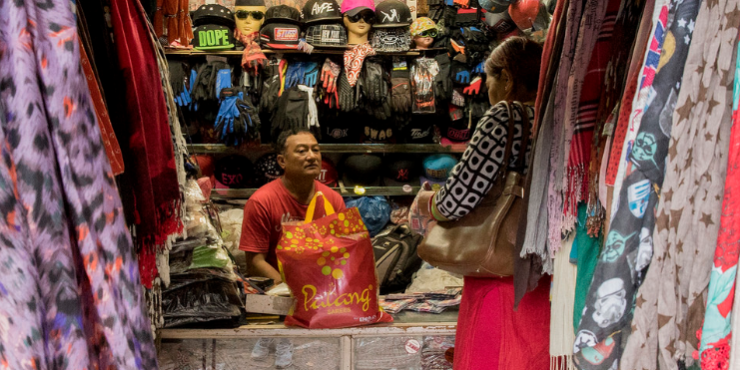 Since the concept of the “informal sector” was coined half a century ago, countries all over the world have promoted the formalization of small- and medium-size enterprises. The perceived benefits of formalization include better access to credit, justice, large formal clients, and, for the government, higher tax revenues. But according to recent literature, most formalization efforts resulted in modest and short term increases in formality rates.