In Zambia, A Need for Faster and More Productive Job Creation 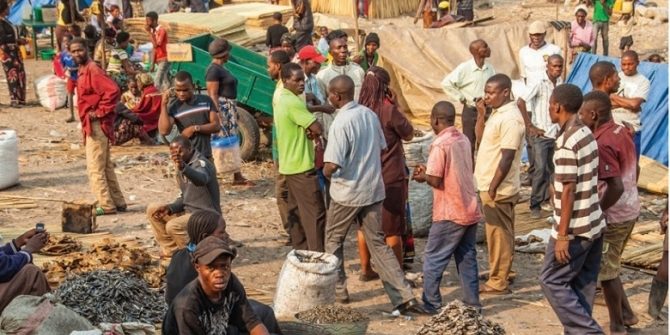 The population of Lusaka, Zambia’s capital city, has grown tremendously from one million people in 2000 to an estimated 2.3 million in 2016. Much of this growth is attributed to the influx of large numbers of young people, who have fled the rural life of farming and poverty. In search of economic opportunities, Jonas Phiri, 24, travelled 300 km from Katete to Lusaka, to look for a job. Unfortunately for him and many others in his shoes, it has been challenging to find a good job. For two years now, Phiri has resigned himself to selling cellphone air time on the streets of Lusaka, while he boards with a relative who lives in one of Lusaka’s over crowded peri-urban areas.