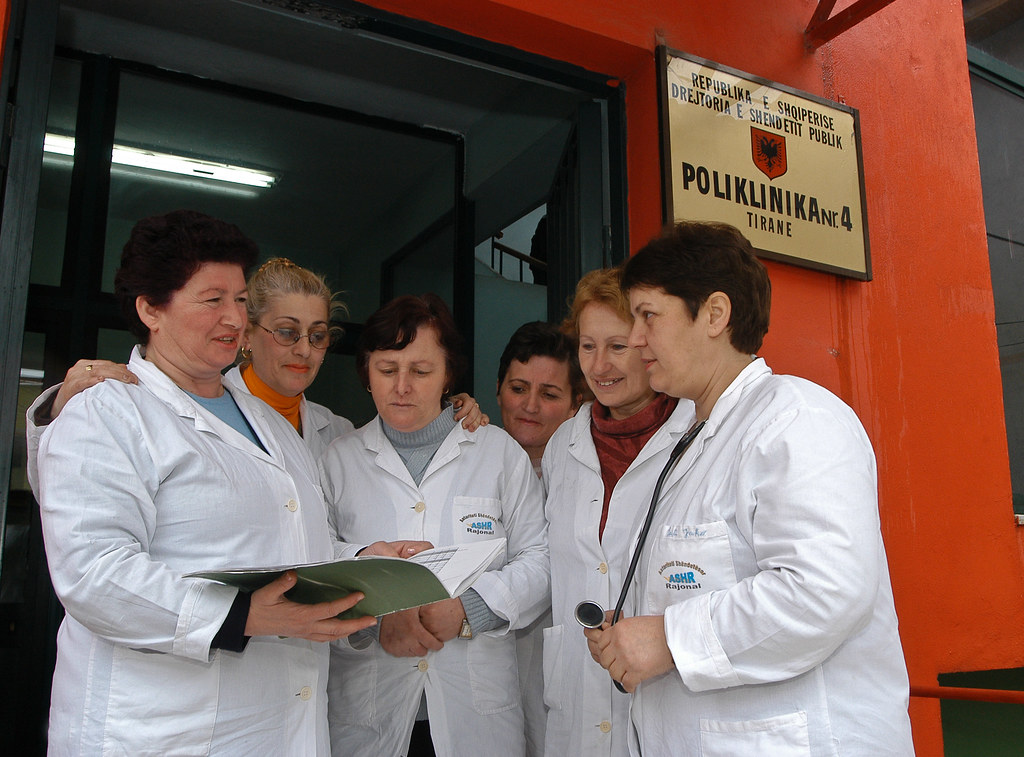 In November 2019, the World Bank Board of Directors approved, for the first time in its history, a Development Policy Financing (DPF) operation entirely devoted to increasing women’s access to economic opportunities. The Albania Gender Equality in Access to Economic Opportunities Development Policy Loan has supported Albania’s commitment to improving gender policy and increasing the role of women in the economy and society. DPFs are a World Bank’s financing instrument supporting a Member Country’s program of policy and institutional reforms towards growth and sustainable poverty reduction.

Albania has been consolidating the long-term gender inclusion agenda for close to a decade. These initiatives include the 2012 inclusion of gender in the medium-term budget program, the 2016 National Gender Equality Strategy and Action Plan, a series of Economic Reform Programs to expand women’s property ownership rights and enhance active labor market policies for women and supporting the increasing presence of women in ministerial and parliamentary roles.

The World Bank-supported program for Albania was built on the country’s commitment to its long-term gender inclusion agenda and track record of initiatives and has leveraged the process of accession to the EU. It also benefitted from a strong collaboration with several development partners, especially the French Development Agency (Agence Française de Développement, AFD).

The DPF has supported reforms to Albania’s legal framework and administrative rules to tackle structural gender gaps around three key areas: (i) women’s access to assets; (ii) labor market opportunities; and (iii) gender-informed policy making. Moreover, some reforms used a behavioral lens to promote changes in the way regulations are implemented and complied by government officials and private individuals.

Reforms to increase gender equality have a large economic benefit. It has been estimated that if women had the same lifetime earnings as men, global wealth would increase by $172 trillion, and human capital would increase by about one fifth globally. The DPF creates opportunities for positive change for gender equality by tackling inequities built in the legal framework or in administrative rules. It does this by prompting changes in the behaviors of government and other agents, such as notaries and private employers that work with government. Given that the main counterpart is the Ministry of Finance, the reforms typically have high political support.

In addition, as an instrument, DPFs are more flexible to adapt to specific country circumstances and development priorities and allow to monitor the sustainability of reforms through sequenced and conditional disbursements. These features are instrumental to effectively address gender gaps. Therefore, the integration of gender equality in development financing has been made a clear WBG corporate mandate and commitment with the adoption of the gender tag in 2016, aimed to track the implementation of the WBG’s Gender Strategy (2015-2023).

The innovative nature of the Albania program has generated interest within and outside the World Bank to distill the main features and lessons from the program that can be applied elsewhere. To this end, the Supporting Effective Jobs Lending Program (SEJLS) supported the generation of  best practices for addressing inclusion and equity with policy lending, as well as a guidance note to support replication of this type of intervention in the context of other countries.

Five key takeaways from the operation:

This is part of a series of blogs sharing insights from activities funded by SEJLS to support WBG operations in maximizing their impact on jobs. The next blogs will present lessons from other projects supported by SEJLS across several sectors of intervention.