#14 Malaysia’s Sectoral Transformation: from Farms, to Factories, to Firms 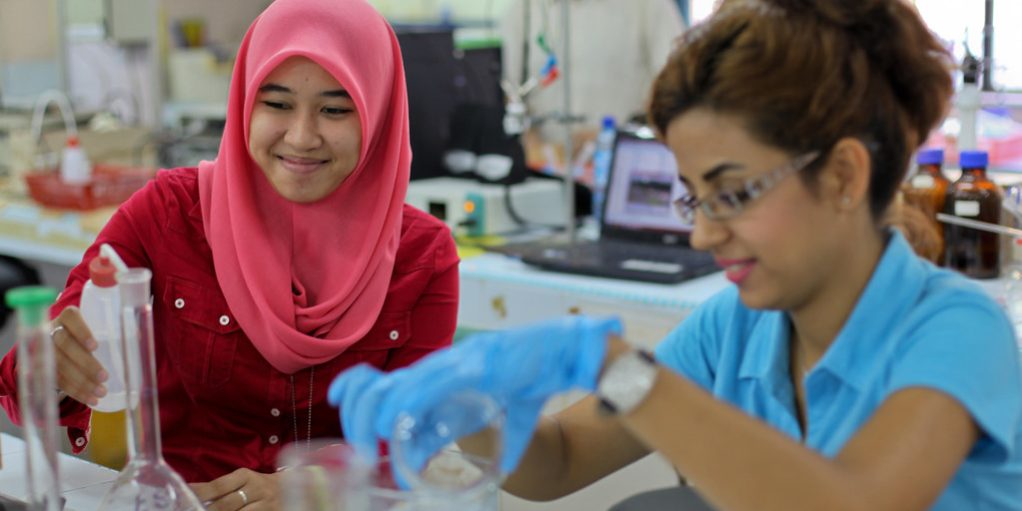 Similar to the trajectory of development seen in many other countries (see blog #3 in the series), over the decades since independence in 1957, Malaysia has seen a significant increase in GDP per capita from labor productivity. The country also underwent a sustained structural transformation.

Among the 88 countries for which comparable data on real GDP per capita in both 1960 and 2019 are available in the World Bank’s World Development Indicators, Malaysia recorded the seventh highest real per capita growth rate in the intervening years (in local currency units). Sustained high growth makes it valuable to study the different phases of structural transformation that Malaysia has undergone, with an emphasis on its sectoral transformation from an agriculture-driven economy, to one with an important manufacturing base, and then more recently, one which is driven by services.

Malaysia’s transition: at the cusp of HIC status

Around independence, Malaysia had some of the characteristics of a lower income economy. In 1957, 58 percent of workers in Malaysia were employed in the agriculture sector. By 1990, this was 26 percent. The manufacturing sector accounted for just 8.7 percent of employment in 1970, but by 1990 had risen to 20 percent. Since then, the share of employment in agriculture has fallen to just 10.6 percent in 2018, releasing workers first to the manufacturing sector and thereafter increasingly to the services sector.

Similarly, the share of agriculture in value added was 32.6 percent in 1970 and has since fallen to 7.4 percent in 2018. Overall, real output growth was highest in the business, trade, and transport services sectors, with output in all three sectors growing more than ten-fold. Aside from the highly cyclical mining sector, the agriculture sector experienced the lowest growth, with agricultural output increasing by “only” 79 percent.

We can divide the period of 1987 to 2018 into three subperiods of about ten years each:

Whereas labor left agriculture, sustained growth of within-sector labor productivity accounted for the largest share of Malaysia’s economic growth between the years 1987 and 2018, beyond sectoral transformation. More specifically, 75.9 percent of growth in output per capita in the period can be attributed to within-sector labor productivity growth, while only 3 percent can be attributed to sectoral transformation. In addition, 5.9 percent of economic growth was due to changes in the employment rate – primarily reflecting an increase in female labor force participation in the past decade – while 13.1 percent was due to reaping the rewards of a demographic dividend (see blog #11 in the series). However, within-sector productivity growth between 2007 and 2018 was lower than between 1997 and 2007, while Malaysia has started aging in 2020, and is unlikely to continue benefiting from changes in its demographic structure.

Source: Authors’ calculations based on data from Department of Statistics Malaysia

Productivity and employment: no clear relationship

What is Malaysia’s path to high-income status?

As Malaysia recovers from the impacts of the COVID-19 pandemic and pursues further development toward becoming a high income and developed nation, it faces a slowdown in the speed of both sectoral transformation and productivity growth. This is typical of economies transitioning to high-income status.

Can the reallocation of labor across sectors be a driver of Malaysia’s future economic growth, given that the country has already passed the typical phase of industrialization? The evidence on the past drivers of economic growth presented here suggests that potential gains from sectoral transformation may be relatively limited. Still, significant productivity gaps between sectors show that there may at least be a certain potential for growth-enhancing reallocation of labor toward the most productive sectors, such as the business and transport services sectors. In turn, this would require investments in fundamentals such as human and physical capital that can contribute to both sectoral transformation and within-sector productivity growth.

Nevertheless, the main policy challenge for Malaysia going forward will be to reverse, halt, or at least moderate the declining within-sector labor productivity growth. New strategies for growth, including the strengthening of productivity growth through technology and skills development will be needed. Some avenues for achieving this include overcoming skills gaps, maintaining the high quality of infrastructure, building innovation capacity, addressing distortions in output markets and improving management quality.