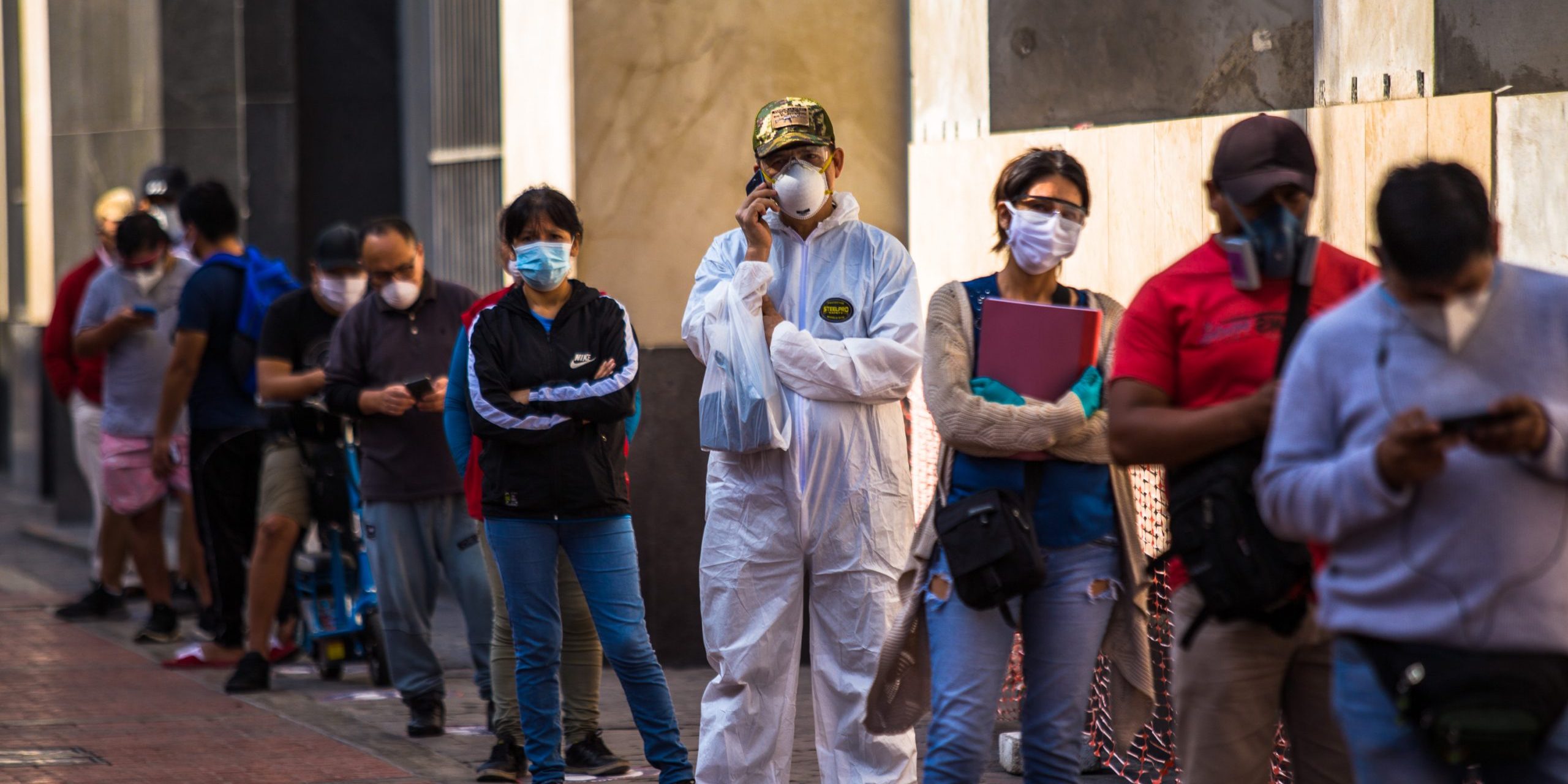 The COVID-19 pandemic has wrought havoc on economies and workers worldwide — but the impacts are difficult to quantify, because the pandemic has made traditional face-to-face data collection impossible in most places. The World Bank projects that extreme poverty increased by between 119 and 124 million persons in 2020, leading to an increase in the extreme poverty rate to 9.5 percent. Click To Tweet These projections, however, are based on preliminary country GDP estimates, which themselves may be subject to error and revision. In addition, the projections make the strong assumption that the impacts of the crisis on economic well-being were the same for poorer and richer households. Especially in developing countries, policy makers remain largely in the dark on basic questions about the economic impact of the crisis, including the severity of the employment shock.

To understand how the crisis is affecting workers, we have to ask households what happened and how they responded. That’s what the World Bank, in collaboration with national statistics offices, has done. Starting in April 2020, rapid phone surveys were launched in dozens of countries. While these surveys are not well-suited for measuring poverty, they collected basic information on a variety of household and individual outcomes. Our new Policy Research Working Paper and Brief summarized the key findings on the initial labor market impacts of the crisis using data collected between April and July from 39 of the surveyed countries. Here are three key findings:

On average, countries’ labor markets were severely disrupted. When we look at simple averages across countries, 34 percent of respondents reported stopping work. But disruptions went beyond work stoppages, as 20 percent of workers reported not receiving full payment, 9 percent reported changing jobs, and 62 percent reported that their household lost income. Click To Tweet

Unfortunately, it’s difficult to compare this to other crises, because these questions are taken from specialized phone surveys and measure short-term effects. But they seem to far exceed the impacts of the 2008 financial crisis, when employment fell by about 12 percent on average in a sample of 90 countries.

Workers in the agricultural sector were moderately protected from the shock, but workers in the service and industrial sectors have both been hit hard. Click To Tweet Taking the simple average across countries, 22 percent of agricultural workers reported stopping work as opposed to 40 percent for industry and 38 percent for services. In line with this, three-quarters of the households with non-farm businesses reported a fall in non-farm income, while only 62 percent of households with farm businesses reported a fall in farm income.

When measuring which countries were most affected by the crisis, the data from phone surveys are broadly consistent with GDP growth rates in Latin America and the Caribbean. In Sub-Saharan Africa, however, the correlation between GDP declines and work stoppage across countries is surprisingly weak. In other words, the countries in Sub-Saharan Africa where GDP declined the most were not the ones where most people stopped working. GDP declines are also weakly correlated with the share of households that reported income declines. We see a stronger correlation when zooming in on non-farm business revenue, as countries with larger falls in GDP growth had a larger share of households reporting declines in non-farm business income. Countries with larger declines in GDP also had larger reductions in business revenues as per the separate World Bank firm surveys. This suggests that the GDP figures in Sub-Saharan Africa are picking up revenue changes with formal firms and non-farm household businesses, which employ relatively fewer people.GDP figures in Sub-Saharan Africa may therefore not accurately capture revenue changes in agriculture and other informal sectors that many households in the region rely on for their livelihoods. Click To Tweet

Phone surveys aren’t perfect. The surveys could only interview households with a phone, and in many countries, the surveys collected information mainly from household heads. Despite these drawbacks, phone surveys have proven to be a good option when face to face interviews are not feasible. They capture aspects of the informal economy that GDP statistics may miss in low-income settings. This makes them a valuable tool during crises to help governments and donors focus their limited resources on those in most dire need of assistance.

This blog was also published on the World Bank’s Jobs and Development blog.